Effective ideas for every businesses

Aarav Films Production PVT LTD is one of India film production house. The company was founded by Akhil Parashar in 2018 in Agra "The City Of Taj" with its first production venture titled D-Dhananjay the company Is Going to produce many films.

Aarav Films Production PVT LTD has earned a name very soon in the industry for encouraging and launching fresh talent pool of directors, together with rising stars.
Today Aarav Films Productions is the most Preferred production house in Agra and is constantly aiming at creating new benchmarks in the Indian film industry. 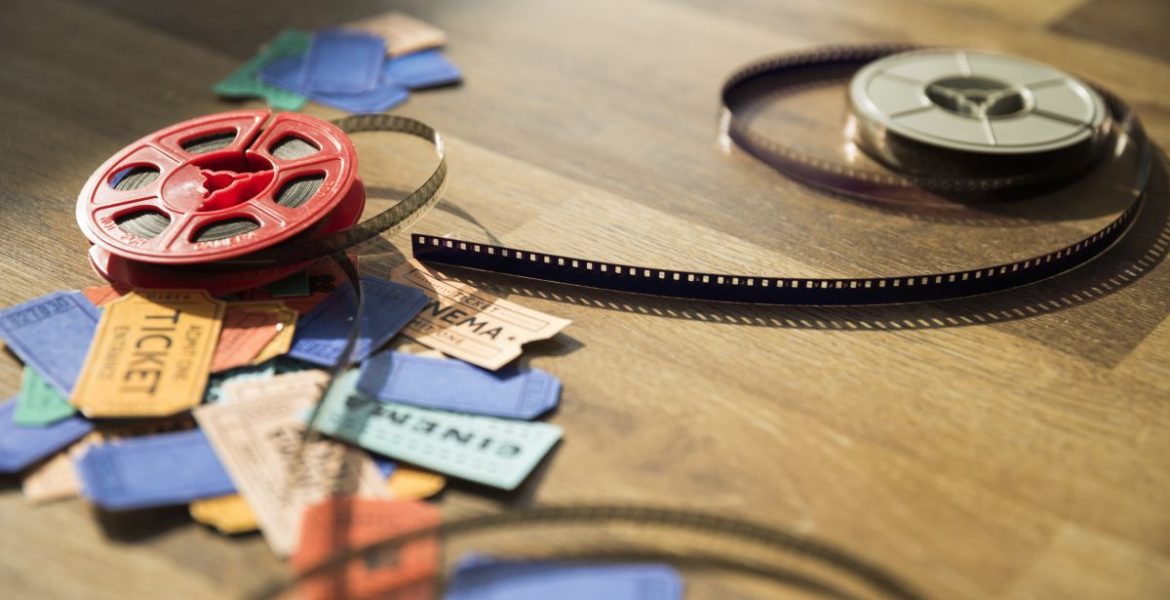 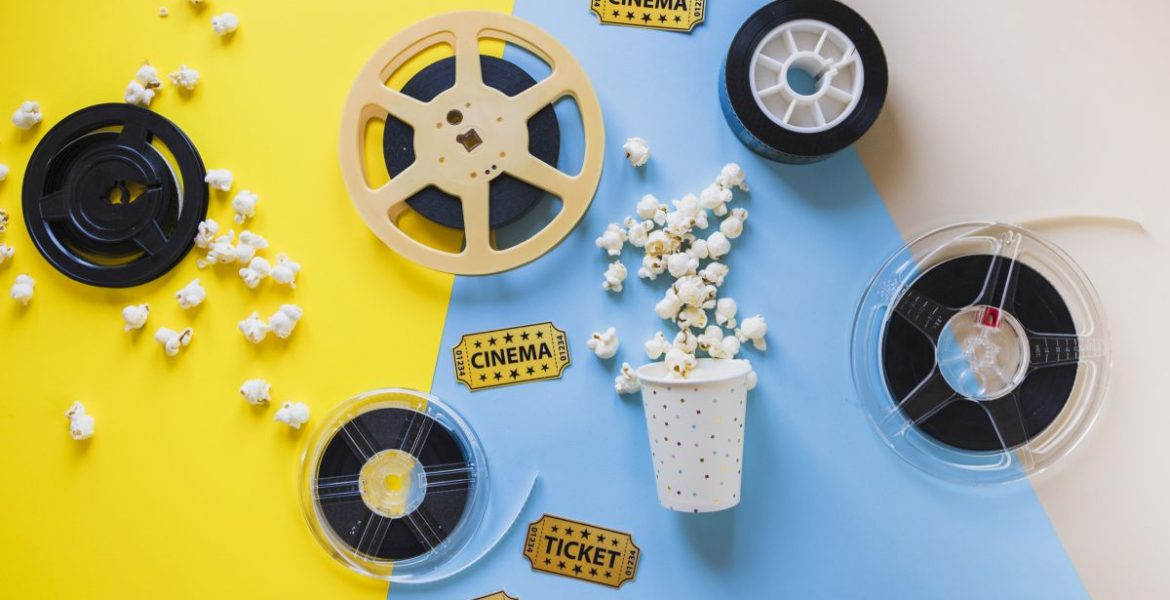 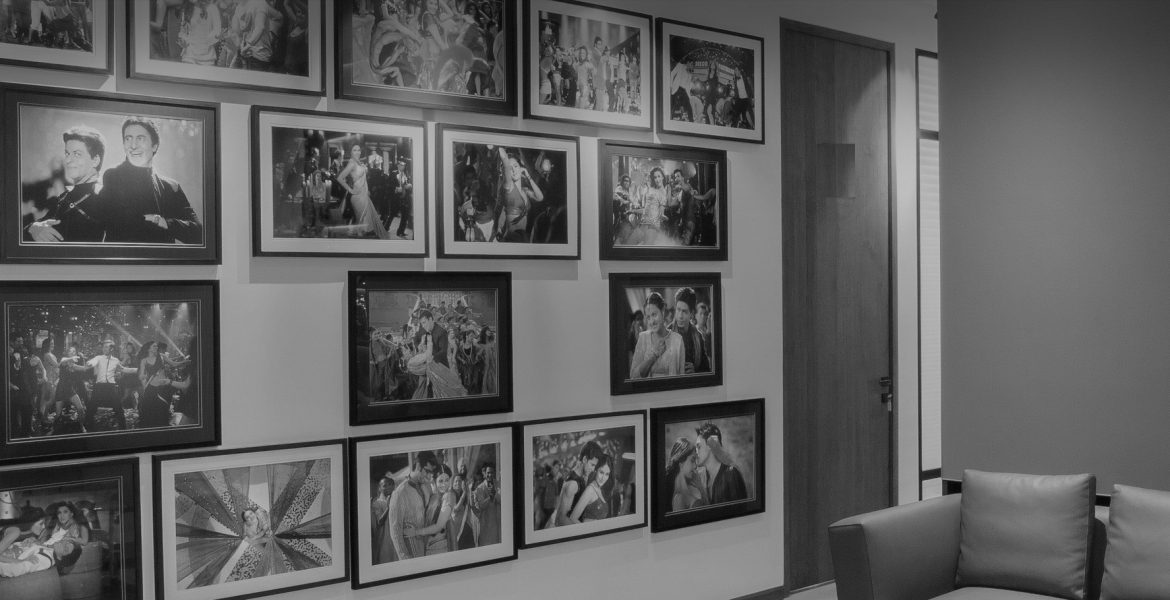 study the problem and general materials to find out creative concepts.
2

quickly translate the visions into reality and patent possible approaches.
3

release approaches out into the world, submit it to criticism & adaptation.

AKHIL PARASHAR : Producer, Director & Writer , Akhil Parashar is one of the most popular Filmmakers, who has brought a fresh & modern outlook to Indian Commercial Cinema.

Akhil Parashar made his directorial & Writer debut at the age of 32 with a path-breaking web series with Action & Crime Thriller Based storyD-Dhananjay The multi-faceted Akhil Parashar dream is to promote Hindi & Braj language. He also want Show regional areas like Agra, Fathehabad, Bateshwar and more. Akhil Parashar is also a political personality, In addition to personal success and accomplishment.
The name Akhil Parashar is synonymous of prestige, elegance, versatility and success. He is among some fresh and modern outlook to Indian commercial cinema and contributed greatly to the transformation of Hindi cinema and Hindi Braj language from his very first film.

What
people say
about us

“Theme is @intuitive to use. Even for a WordPress beginner like me, Brook offers all the functions and features with simple  instructions”

“I’m running a multi-area website so this multipurpose theme is just what I need. @Brook really has great concepts for creative agencies like ours.”

“This is just the most powerful theme I’ve ever met. Love to talk with their staff about how to explore all the capabilities of the @Brook theme. ”

“ThemeMove’s support team was very @professional. They can help me with fast and accurate solutions to all kinds of issues. Five stars for them.”

“The theme navigation is smooth and clean. Thanks to @Brook theme, my blogs now attracts thousands of audiences on a daily basis.”

“Found myself lucky for purchasing this theme! The developers of @Brook theme offer me the best customer service for my website. Love it!”