Become a coveted actor for the big and small screen

Aarav Films Acting Academy focuses on the individual; preparing each to perform at their peak, with confidence. We show you how, and where, to find professional work, and how to avoid costly and unnecessary mistakes along the way.. Providing a well-trained, professionally oriented talent pool to casting professionals, producers, and studios. The Institute provides Actors and technicians with the best possible skills, and information; and productions with reliable, well trained, well informed talent. 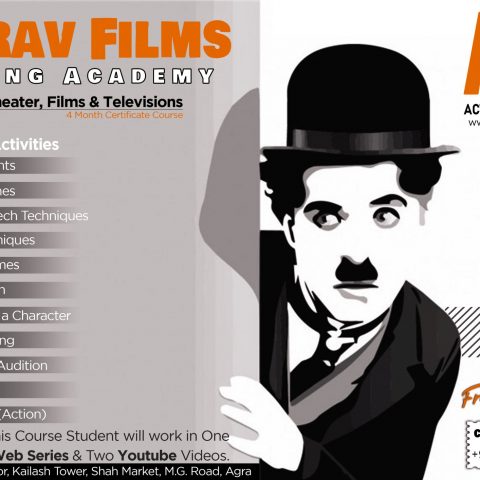 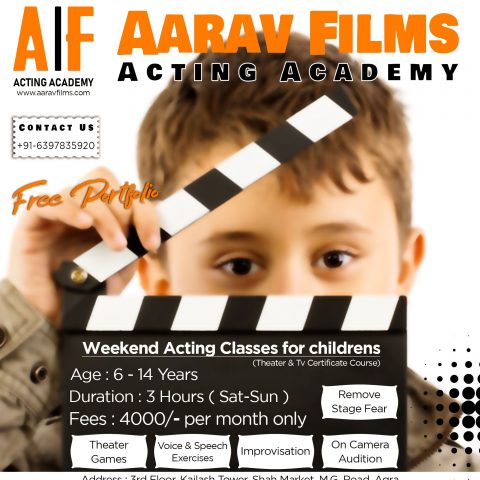 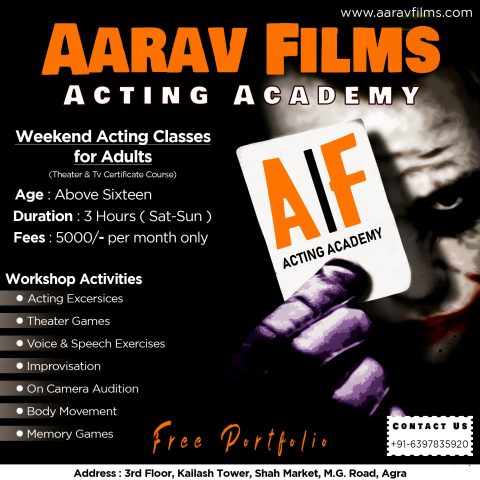 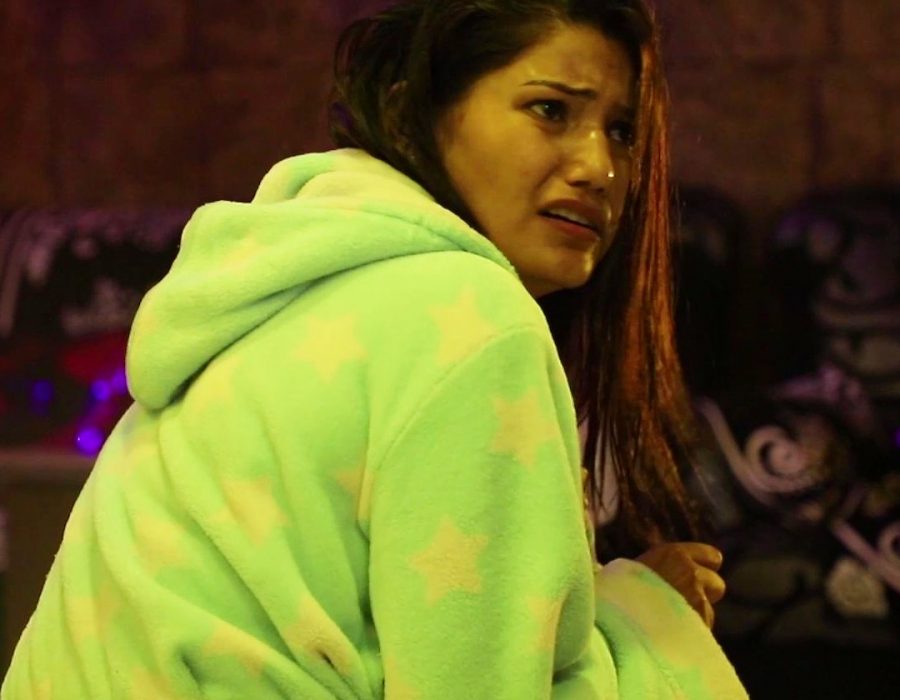 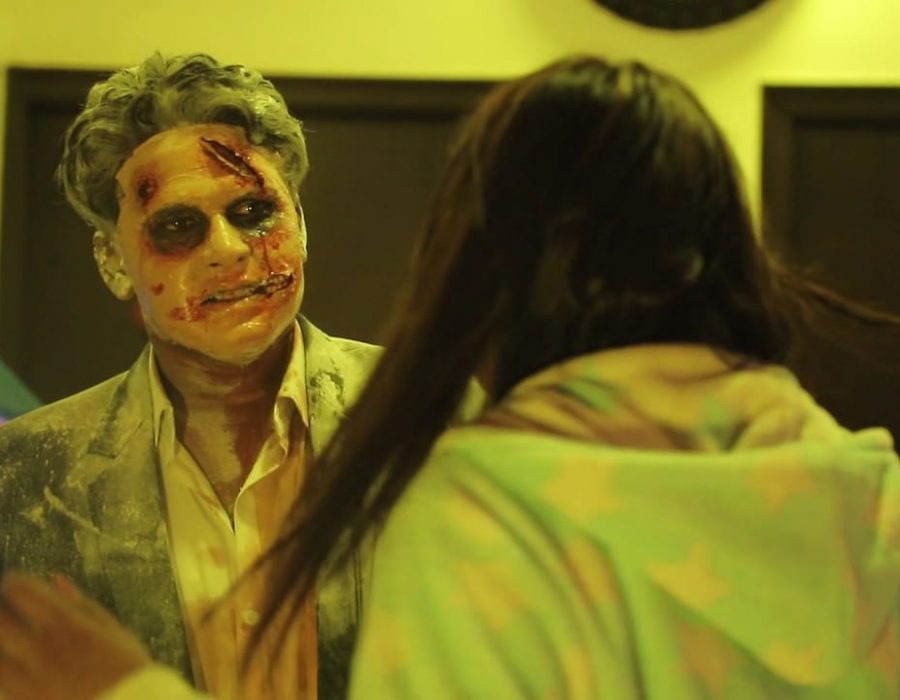 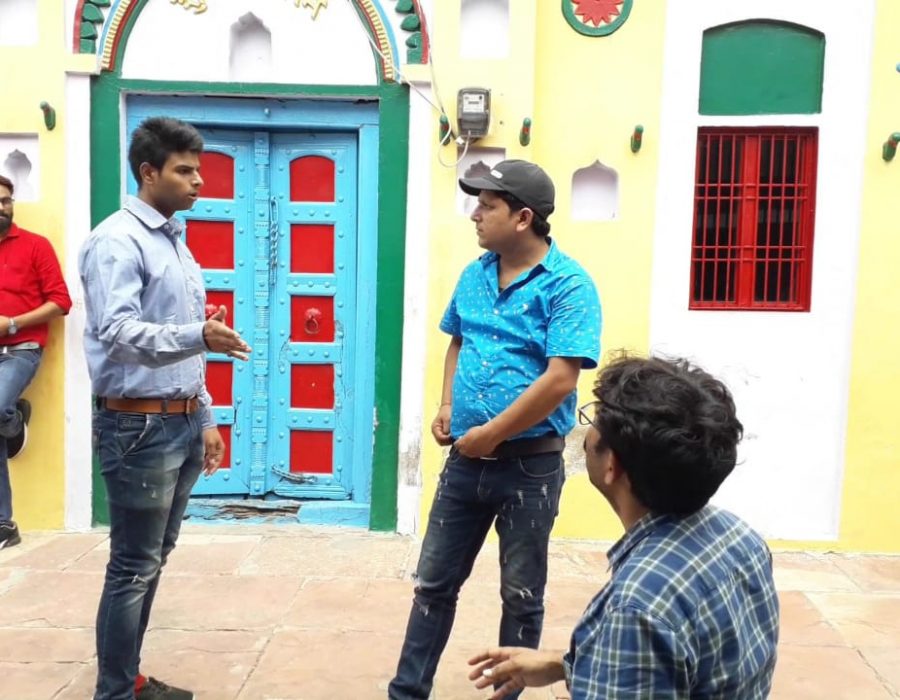 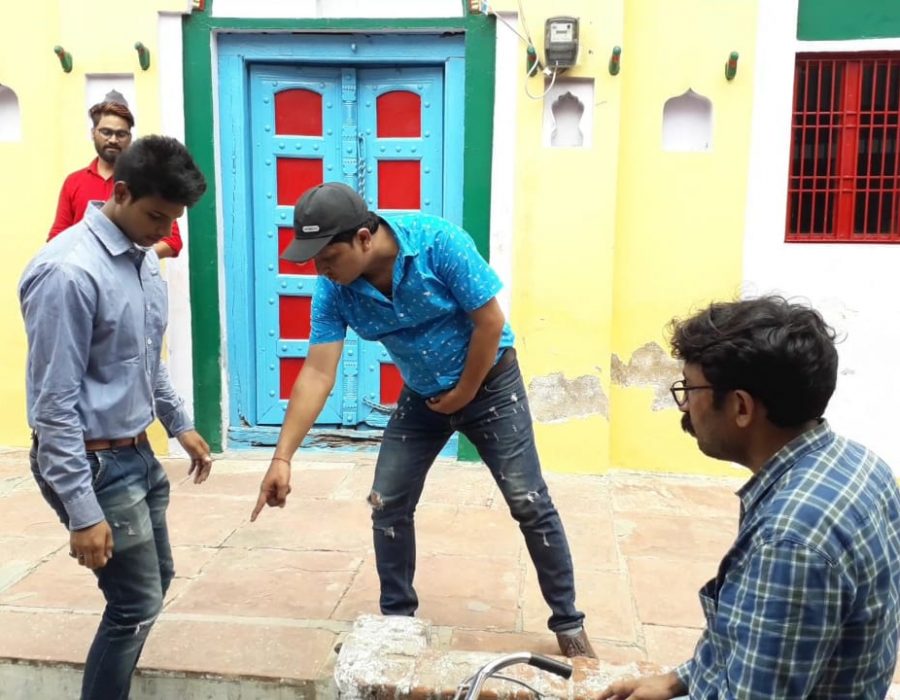 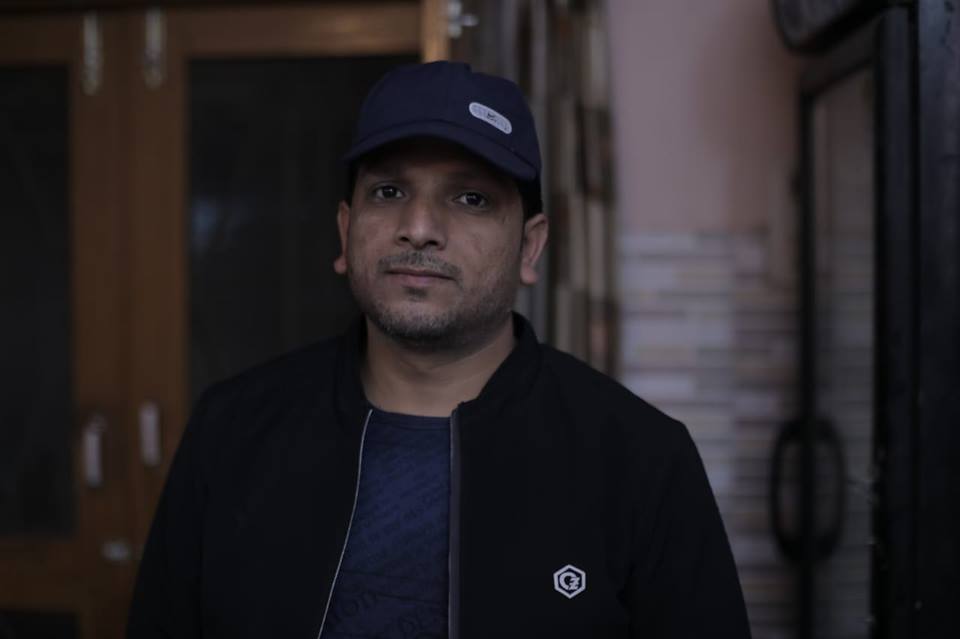 Akhil Parashar made his directorial & Writer debut at the age of 32 with a path-breaking web series with Action & Crime Thriller Based story D-Dhananjay The multi-faceted Akhil Parashar dream is to promote Hindi & Braj language. He also want Show regional areas like Agra, Fathehabad, Bateshwar and more. Akhil Parashar is also a political personality, In addition to personal success and accomplishment. The name Akhil Parashar is synonymous of prestige, elegance, versatility and success. He is among some fresh and modern outlook to Indian commercial cinema