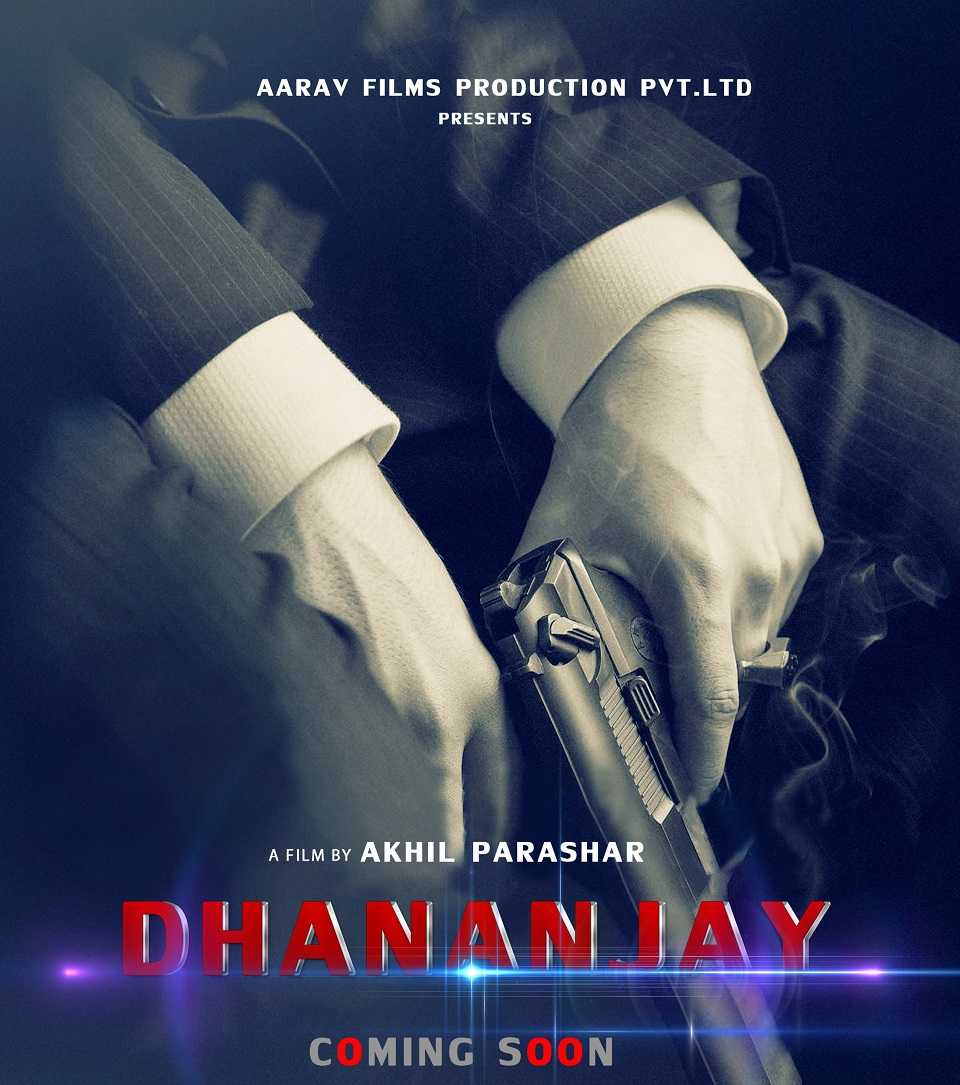 With the start of the year 2021, film director Akhil Parashar has announced his upcoming film Dhananjay. The director had planned the film already in the last year of 2020 but it could not be announced due to pendemic coronavirus.

The film was announced a few days ago at the
Five Star Hotel in Mumbai called Hotel Sahara Star.

Bollywood legend actors are playing the main lead roles including Ashmit Patel, Shahbaz Khan and Padam Singh,Agni Choudhary. A rising Bollywood star “Zuber K Khan” will be playing a unique and special kind of lead character. TV comedy star “Rahul Singh & Abhay Pratap singh” will play a funny character in this movie who loves to play with weapons. new faces Sandeep Choudhary from England, Jaya Singh, Manish sharma and Prabal Pratap from Agra, Ruby Nirmal from Firozabad, Deepali Gupta from Aligarh will play an important role in this movie. The film shooting location will be in Agra and Mathura district of Uttar Pradesh. Muskan Mehta is going to be seen in the item song of the film Dhananjay. The entire casting of the film has been done by Akhil Parashar, the director of the film Dhananjay.